Help Mountain And Its People 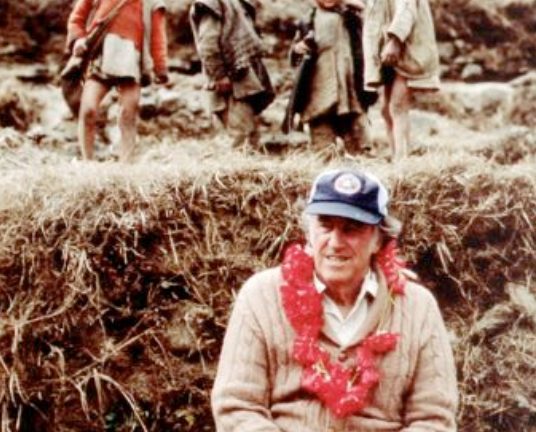 SIR EDMUND HILLARY built the clinic in Bung in 1989 as requested by the local people known as the late Uttar Kubir. The clinic was built in this remote village 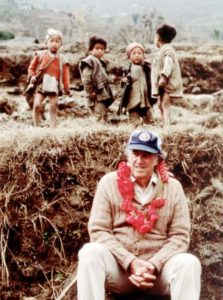 of Bung to provide health services to those needy families where the health service were limited at that time. It was Sir Ed’s attachment to this village although he had not walked through this village after the first ascent of Mount Everest in 1953 British Everest Expedition. Consequently, Sir Edmund Hillary and the member of Himalayan Trust Nepal built the Bung clinic in 1989.

Bung is one of the remote regions of Solukhumbu located at the southeast of Solukhumbu at the altitude ranging from 1200-2400 m. is located in Mahakulung Rural Municaplity-1, Bung, Solukhumbu district in the Sagarmatha Zone of northeastern Nepal. The population of Bung is widely scattered with approximately 4500 people living in 900 households spread in 1-9 wards.

HOW YOU CAN HELP?

Please email with your details for fund accountability.